You may well have noticed the course has had a bit of work done to the greens in the early part of this week and the Warren course will follow later in the week. The process the greenkeepers is currently undertaking is the process of verti cutting. Now I thought I understood what verti cutting was but I was a little off the mark.

Verti cutting is incredibly important as it prevents the build up of organic material near the top of the greens surface. So why is organic matter not a good thing? Organic matter is a hot bed for disease and unwanted grasses as well as something called compaction a solid layer that make water ingress and more importantly aeration very difficult. In our wonderful greens we have a mixture of different grasses on of them being bent grasses. The verti cutter helps cut these grasses and prevents this build up of matter not conducive to the wonderful greens we have on both of our golf courses.

It was an education watching the machinery working and actually seeing what comes out from the greens to reduce this organic stuff. In the photos you can see the amount that came out of the putting green, a load of it now all gone and putting beautifully again. Bear with us as we get through this process it is well worth it in the long run and is one of the many reasons we have such brilliant surfaces. 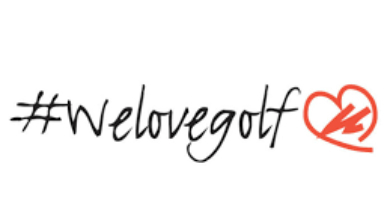 After another busy week on the Links for competition golf, we have had quite the packed schedule for sure. It is great to see so many of you taking part even on the awful weather days. Read more to find out who took the honours this week at Littlestone... 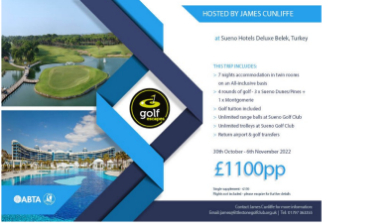 I am now taking enquiries for my next trip away. I am organising a trip to Turkey in November 2022 and I decided to plan quite a way in advance to ensure I got the best deals. Myself and Golf Escapes have put together a package to stay at the...

Photos of the Links 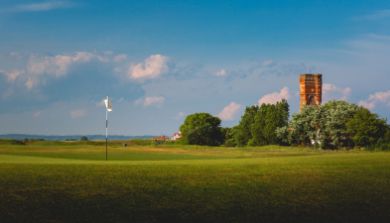 You may remember a couple of weeks ago I asked you to send in your favourite photographs of the club and you have been brilliant in sending me a variety of wonderful images. So, I have picked the best 5 to go into the voting section of this competition.

Whilst we investigate, please read our page on the email whitelisting and ensure you've added me to your Safe Senders list